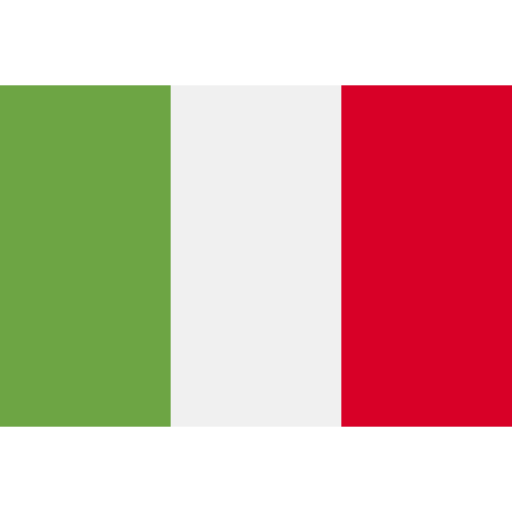 Copyright 2021 © Alessandro Canova | A cura di I Sarti del Web | Photos & VIdeo All Rights Reserved | Any unauthorized use of all items in this website is strictly prohibited.

Alessandro Canova was born in Bologna in 1965.
He has been a professional photographer since 2000 and after having had a commercial activity in the sector, today he works as a free lance.

In 2007 he began a photographic project on Bologna, building an archive of images that led him to develop various collaborations with institutions, businesses and companies to enhance the territory.

Thus was born the idea of producing a line of art postcards dedicated to his city.
At the same time, it has been carrying out a photographic reportage project on ancient craftsmen’s trades since 2009.

In his work team he is supported by photographers, video makers and professional printers.

With kilometer 0!
When you buy one of these postcards you buy an imagined, designed and made product entirely in Bologna and distributed with totally ecological electric vehicles! 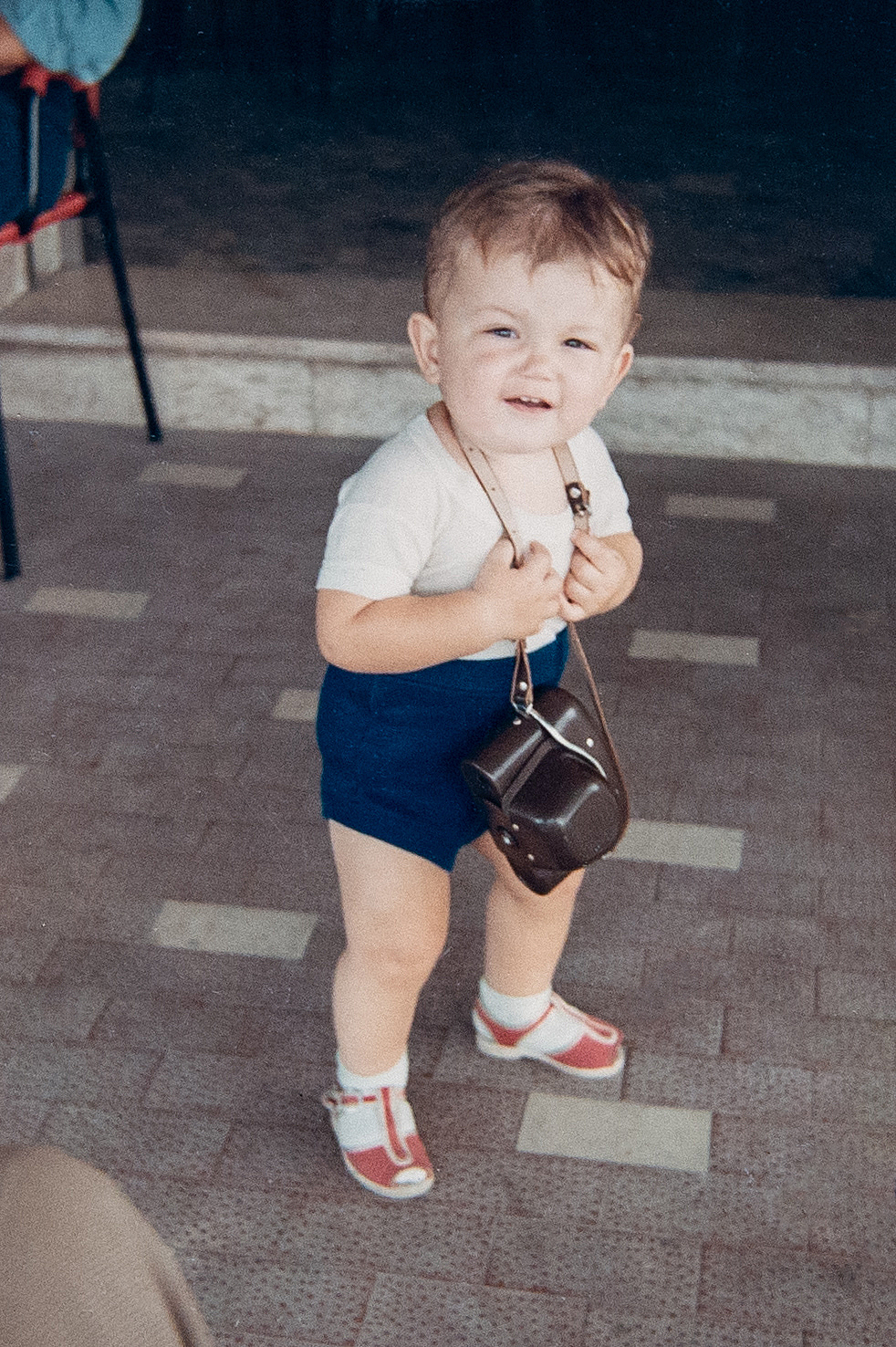